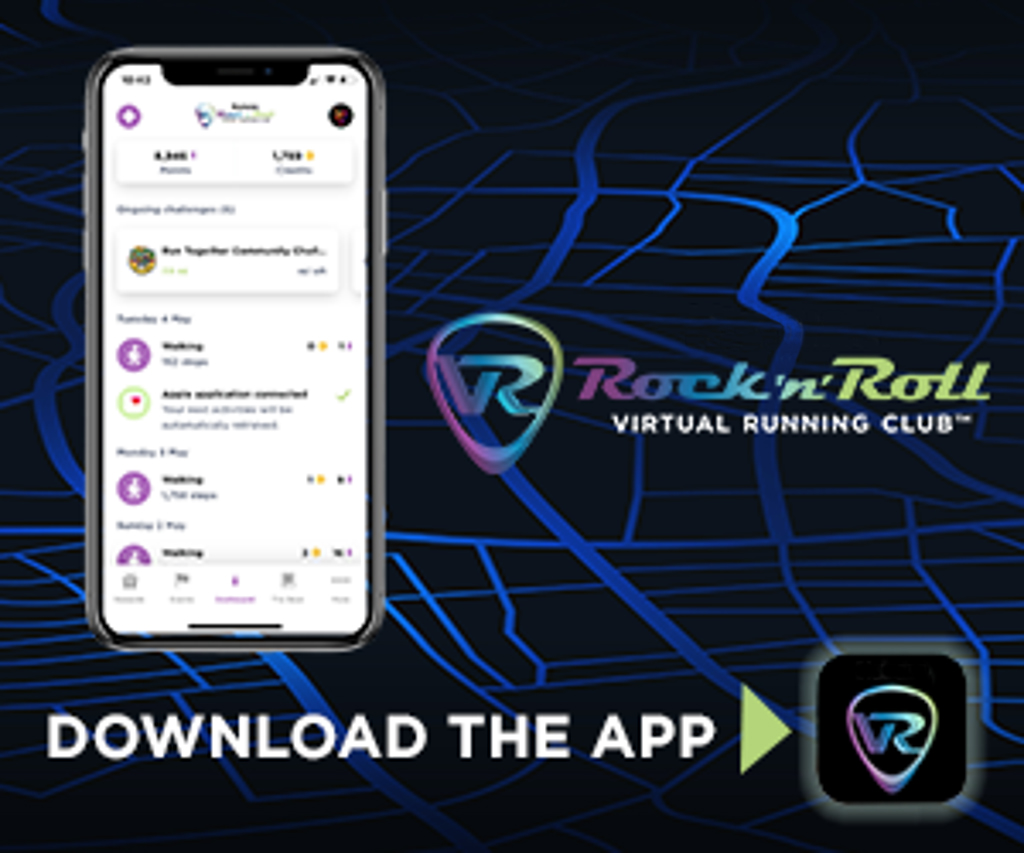 This copy should match the race card. Both are managed by Webmasters. Please submit your updated sponsors, titles, and dates to them. 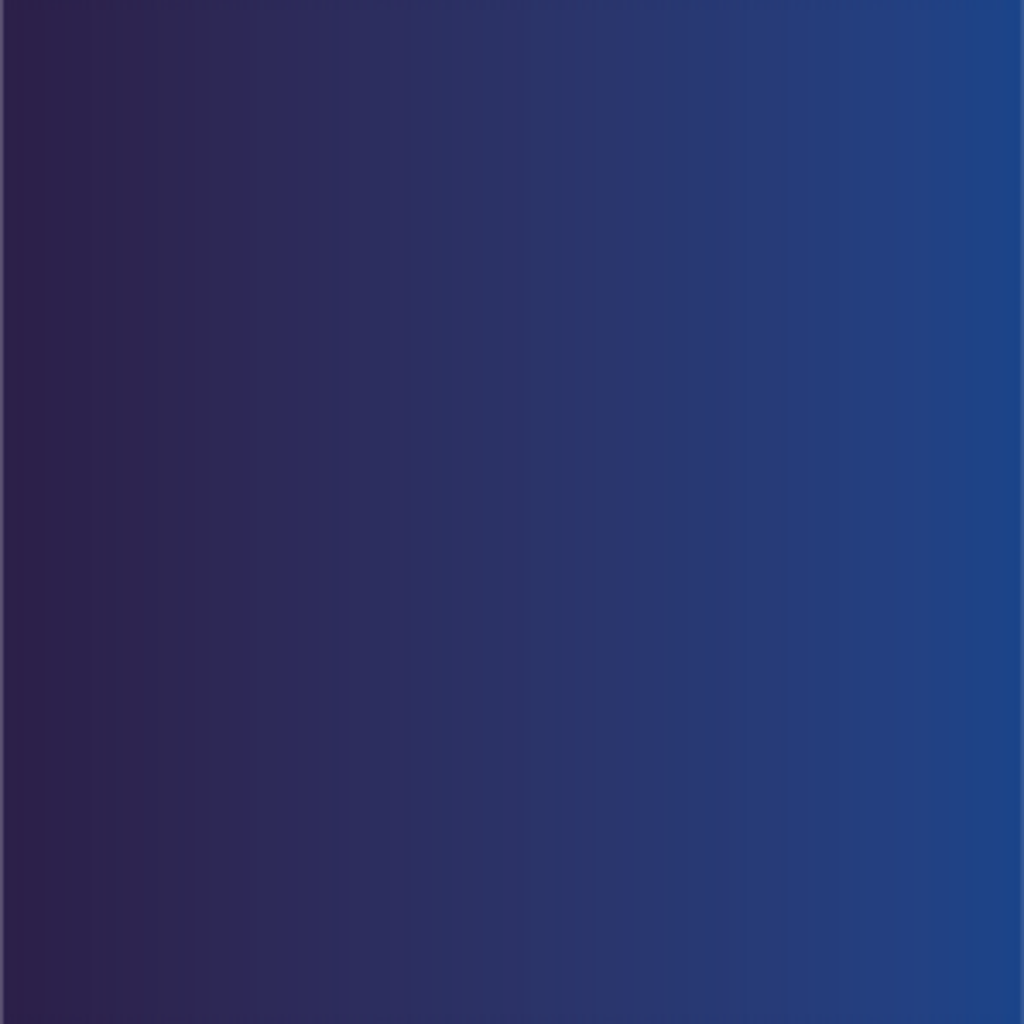 In the text block above, use these options as needed:

Proceed to edit the page elements and replace copy with the updated language.

The link title should only be one of the following:

The language must adhere to the special characters, similar to the "Select Language" dropdown (i.e. français.)

The race page must have the default language in the "Select Language" dropdown AND there must be layout containers with custom classes on them.

Add a custom class to this layout container ^

Update the layout container class to one of the following, based on the default language needed:

Manila was the country’s first chartered city by virtue of the Philippine Commission Act 183 enacted on July 31, 1901.

The capital city gained autonomy with the passage of Republic Act No. 409 or the “Revised Charter of the City of Manila” on June 18, 1949.

Manila is a coastal and highly urbanized city in the National Capital Region (also known as Metropolitan Manila). It serves as the national capital as well as the regional center of the NCR. Its position at the Philippines’ largest island Luzon has made it strategic for cultural and economic exchange since pre-colonial period.

2023 ASICS Rock ‘n’ Roll Running Series Manila presented by AIA Vitality has partnered with Manila's premier hotel properties to ensure you have the best race weekend experience. Athletes can take advantage of exclusive low rates when you book your hotel by reserving on our website today!

Your hotel booking code is RNRMANILA2023. Please use this code in booking your Hotel Room.

Bayview Park Hotel Manila is one of the most iconic hotels in the Philippines. For 75 years and counting, our hotel has been the most sought-after destination for business and leisure in the historic heart of Manila. We provide unparalleled service, exclusive privileges, and affordable rates.

Bayview Park Hotel Manila is a short walk away from Intramuros, the U.S. Embassy, and Roxas Boulevard. Guests can also enjoy spectacular views of Manila Bay sunsets and nightlife. We guarantee a comfortable and convenient ambiance in one of the classiest and most elegant hotels in Manila. 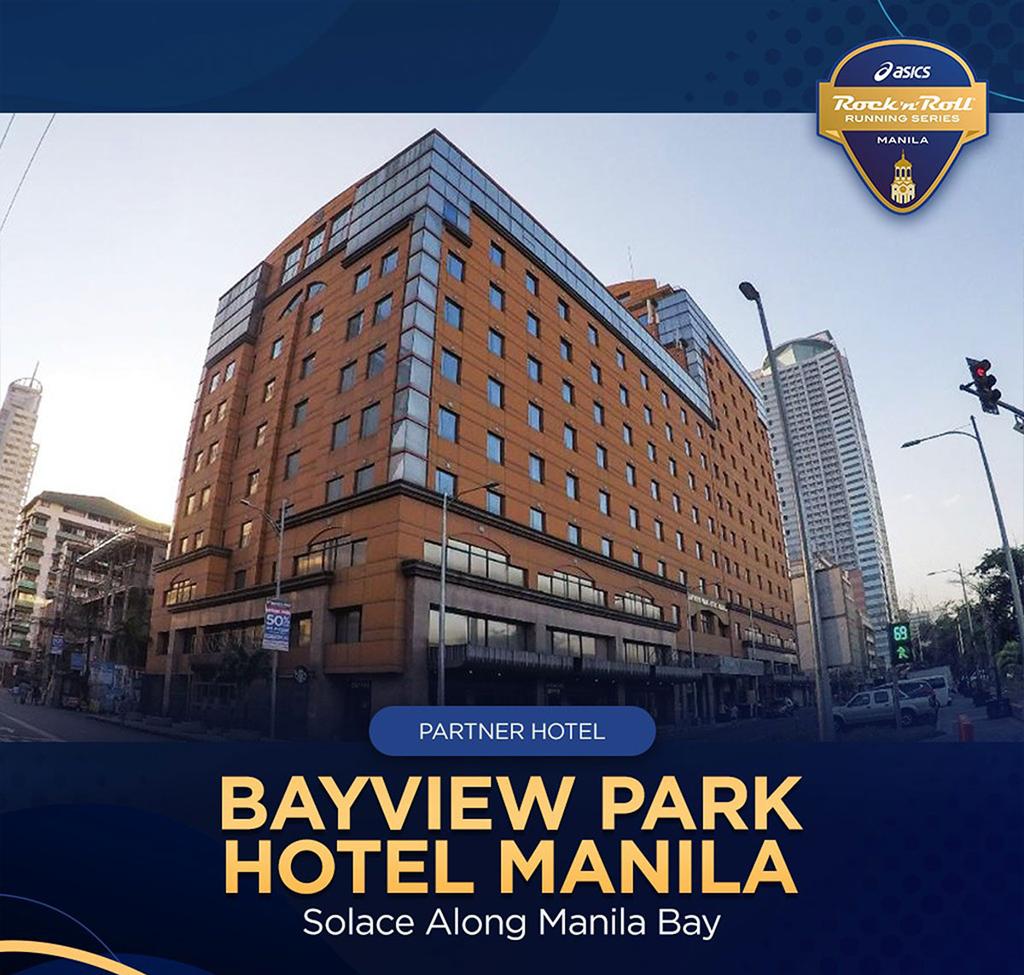 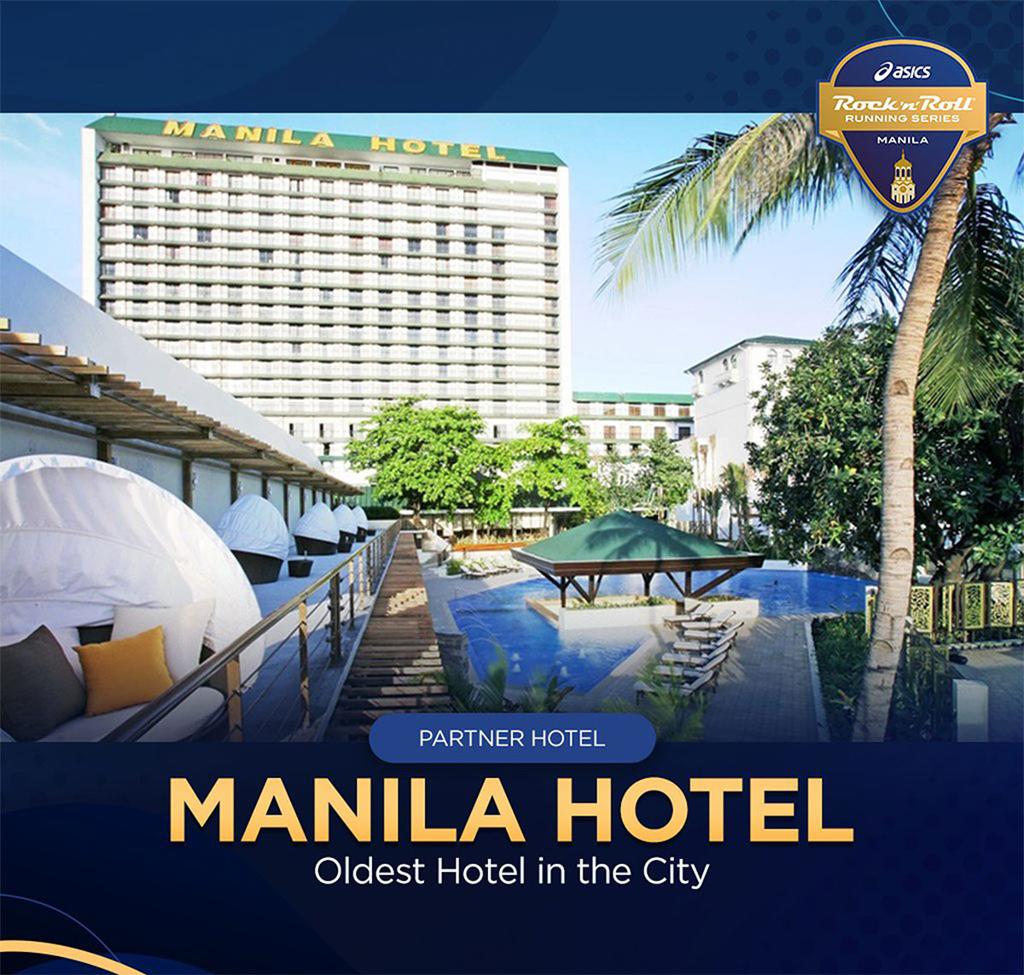 The Manila Hotel is situated in the heart of the City of Manila. William Howard Taft created an urban plan for the city of Manila. He hired Architect Daniel Hudson Burnham who drafted a wide and long tree-lined boulevard that would begin at the park where the end of the bay would be dominated by a magnificent hotel. To execute Burnham’s plans, Taft hired William E. Parsons, a New York city architect, who envisioned an impressive, comfortable hotel which he patterned along the lines of Californian mission style architecture.