My Return to New Orleans

Amanda Carey reflects on coming back to a city devasted by Hurricane Harvey.

As Hurricane Harvey wreaks devastation on many communities throughout Texas, I can’t help but flash back to Katrina and how she left New Orleans in total havoc, almost exactly 12 years ago in 2005. I visited New Orleans in 2007, and much of the city was still in shambles. Home sites that were a heap of rubble, torn down but left to rot. Rats that were larger than my house cats, running rampant through the streets, along the shelves of convenience stores and behind the scenes in many restaurant kitchens. Feral cats had been released at some point in an attempt to control the rat population; however, the rats outgrew those feral cats. Bourbon Street was about the only thing “happening” in town. But the bars and restaurants along that strip were eroded and dingy, and the floors were sticky. It reminded me of college days long gone, where my feet would stick to the floor at fraternity parties. Bourbon Street was one big frat party in 2005. A frat party with strip clubs. About every second or third storefront in those days had women, partially clothed, standing in the doorway, soliciting visitors. I can’t say I was impressed. Our short trip was too long, and I vowed never to return to New Orleans. 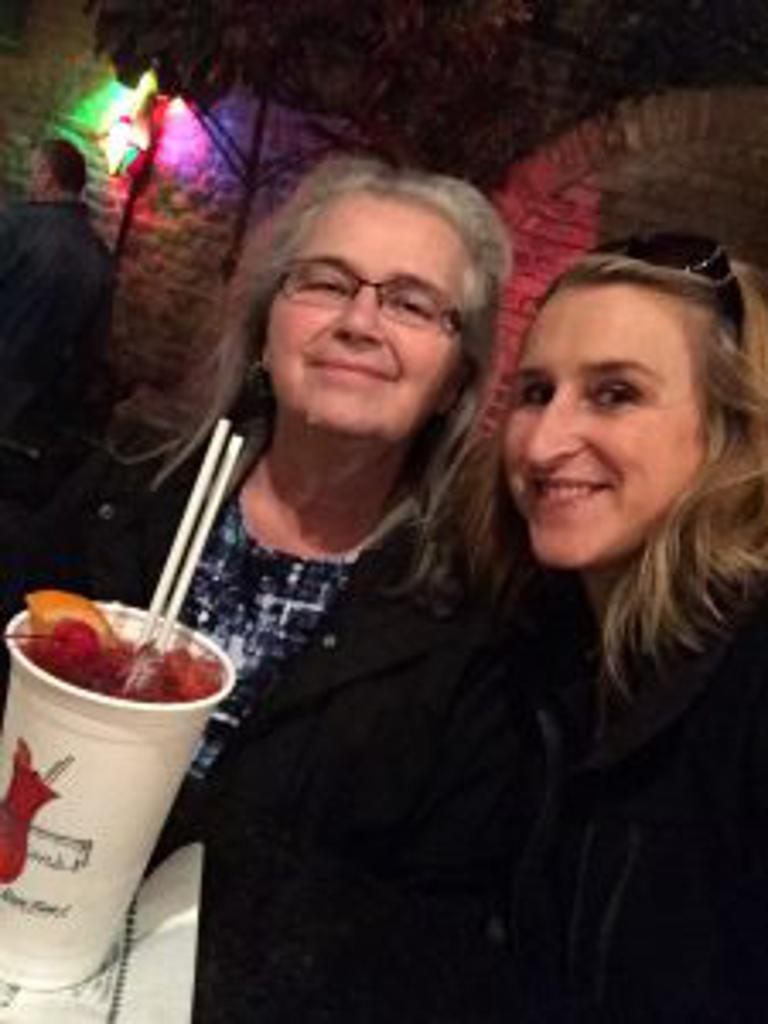 I was immediately surprised with how much had changed in New Orleans. New infrastructure.  New shiny hotels. Sleek restaurants, both old and new. A city bursting with pride, in respect to their history, what they had endured and what they had become. A city full of LIFE. This was going to be a RACEcation to remember, and I was thrilled to have Mom at my side to share in the adventure!

We were very interested in the history of New Orleans and spent lots of time being tourists, seeing the sites, and eating ALL the food. We stayed in the French Quarter at Hotel St Marie, and it was the perfect location. It was historic but updated with modern conveniences. Perfect. 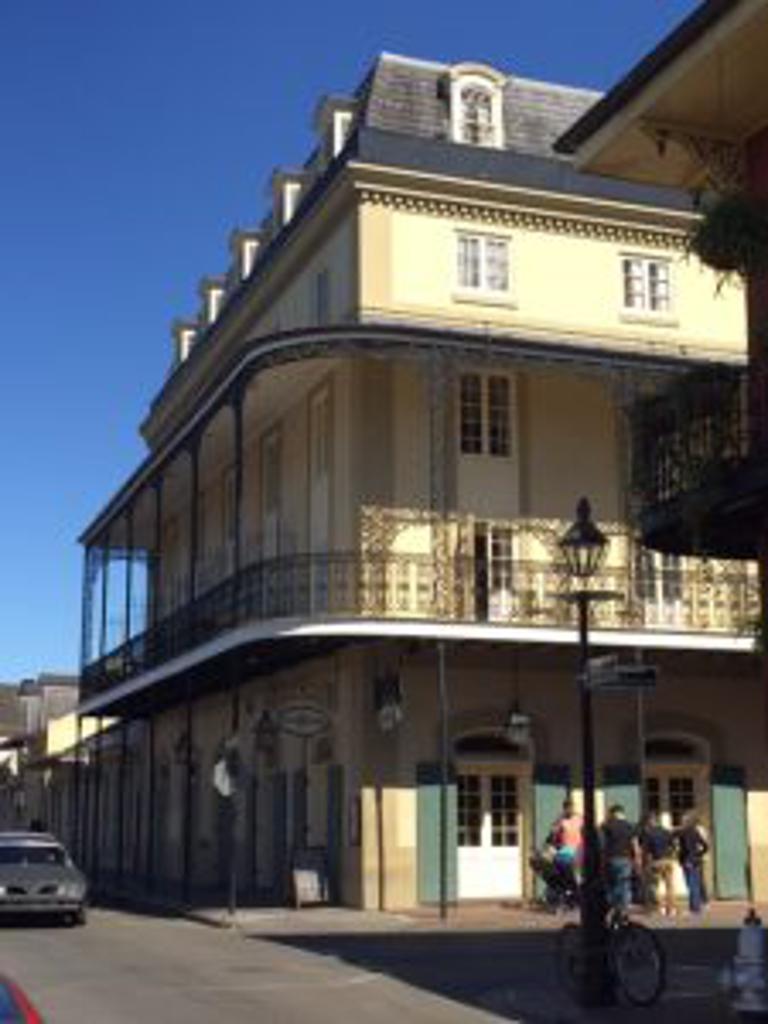 As for the race itself, Rock ‘n’ Roll New Orleans is one of my favorite races to date. I don’t feel as if I’ve ever run a race that’s compared. It was more of a running “tour” of the city than an actual race. The course, the city, the running is why I will travel to a race. I’ve never run another race that packed so many sites into one run course — or maybe other cities don’t have as much to see? You’ll have to judge for yourself. But I’ve now run 43 marathons, and Rock ‘n’ Roll New Orleans is one of, if not my all-time favorite.

Here are five things you can expect from Rock ‘n’ Roll New Orleans:

1. Big crowds. More than 35,000 runners visit the city of New Orleans, and most of those people bring friends, family and stay a few days (or more) to soak in the ambiance of the city.

2. Best run course ever. Tour includes Garden District, French Quarter, Decatur Street, Jackson Square, the French Market, and City Park, where the half marathon splits. The marathon then loops over the levies for a rolling out-and-back next to Lake Pontchartrain, returning to City Park for the finish.

3. Huge after-party. If you run for the party, then the Rock ‘n’ Roll Marathon Series was designed for you. Beer. Band. Food. Fun.

4. Long shuttle lines. Although this wasn’t the best part of the race, there was plenty of time to post on Facebook and Instagram about the fun I had. And maybe take a selfie or two. 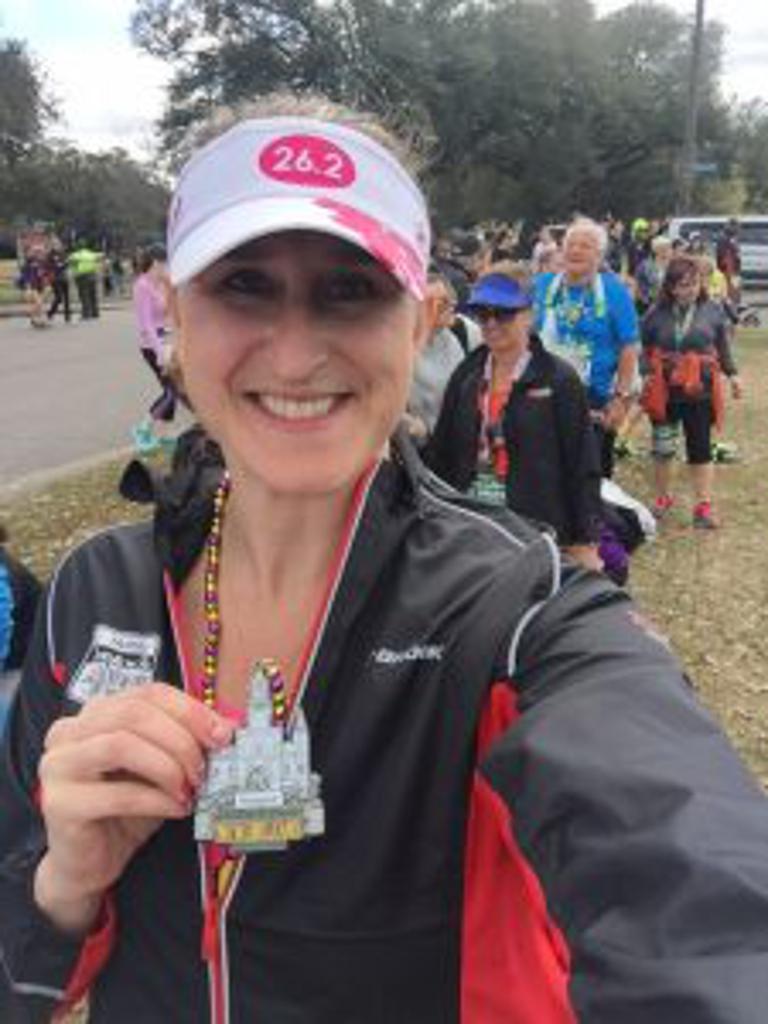 5. Best SWAG. Rock ‘n’ Roll realizes that we want SWAG we can wear and use on a frequent basis. So they started giving out jackets for marathon finishers. I wore this jacket nonstop last year. Cool finisher medal, too! 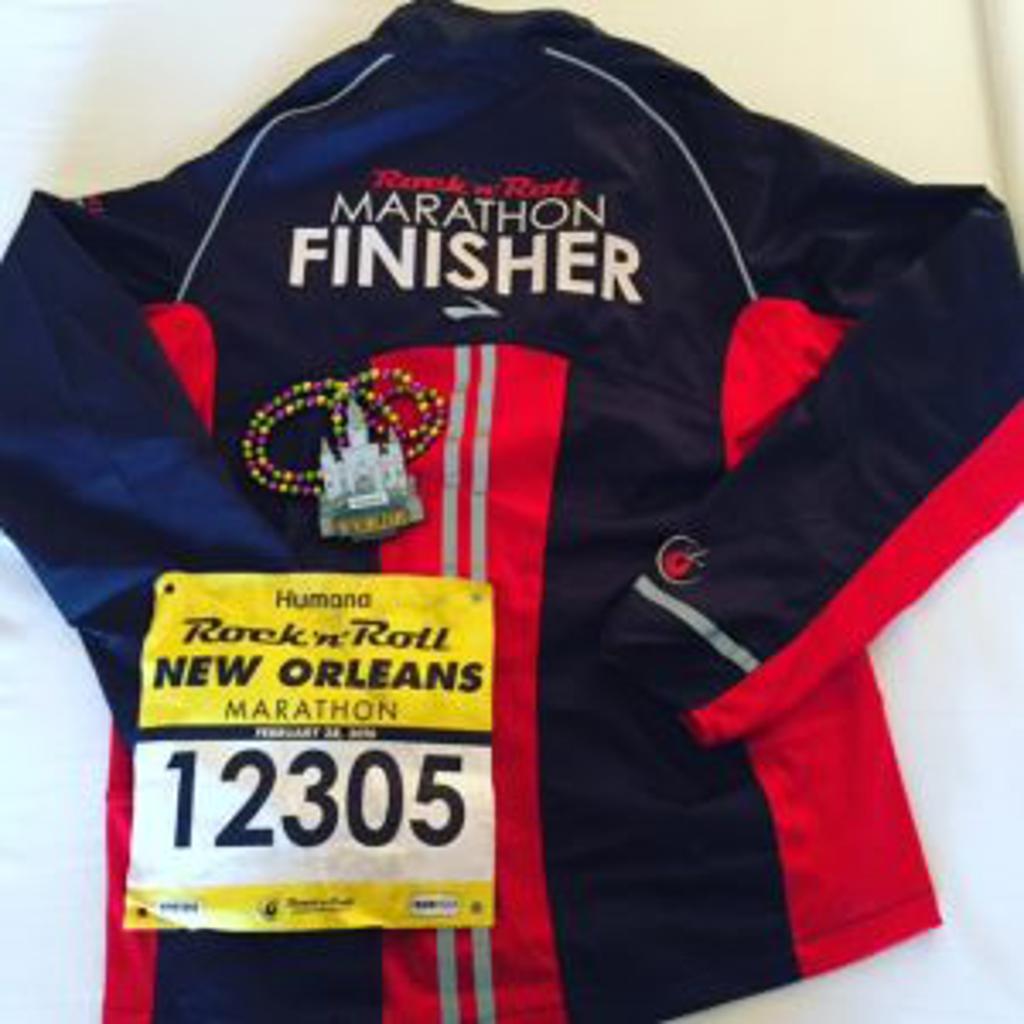 Here are five things NOT to miss in New Orleans:

1. Ghost tours. So.Much.Fun. And lots of history, too.

3. Trolley/streetcar ride through the Garden District.

4. Beignets. Cafe du Monde is certainly the most famous, but beignets can be found throughout the city. 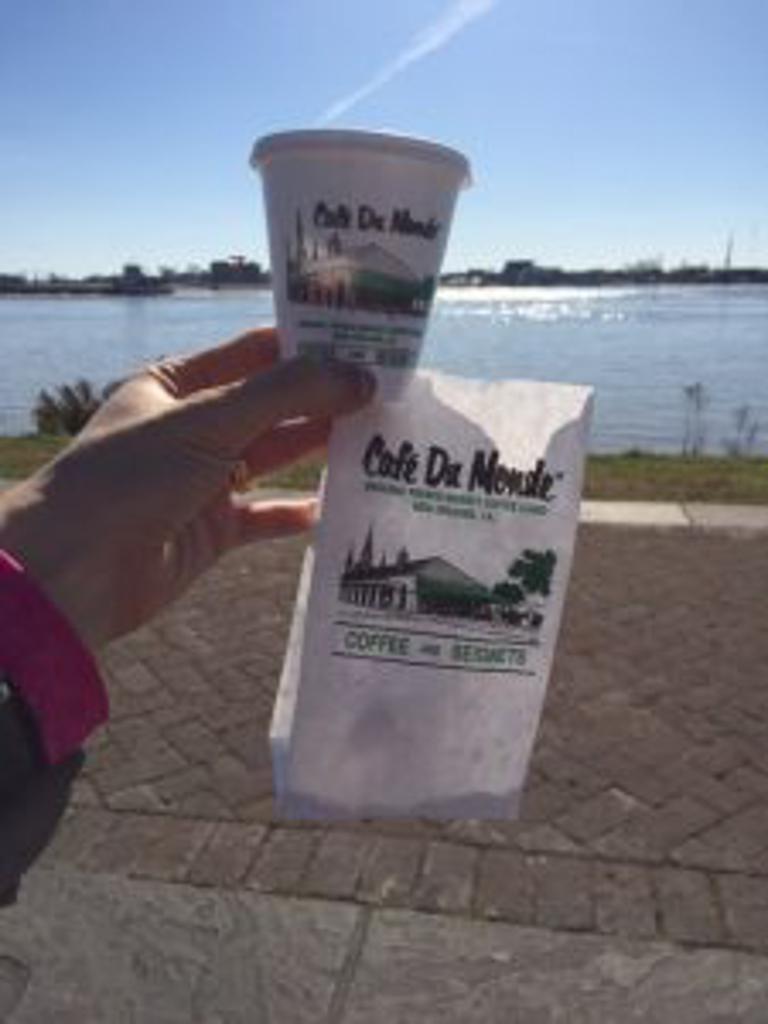 5. Jackson Square. Historic area. Lots of street vendors and artists display their work for sale around the Square. 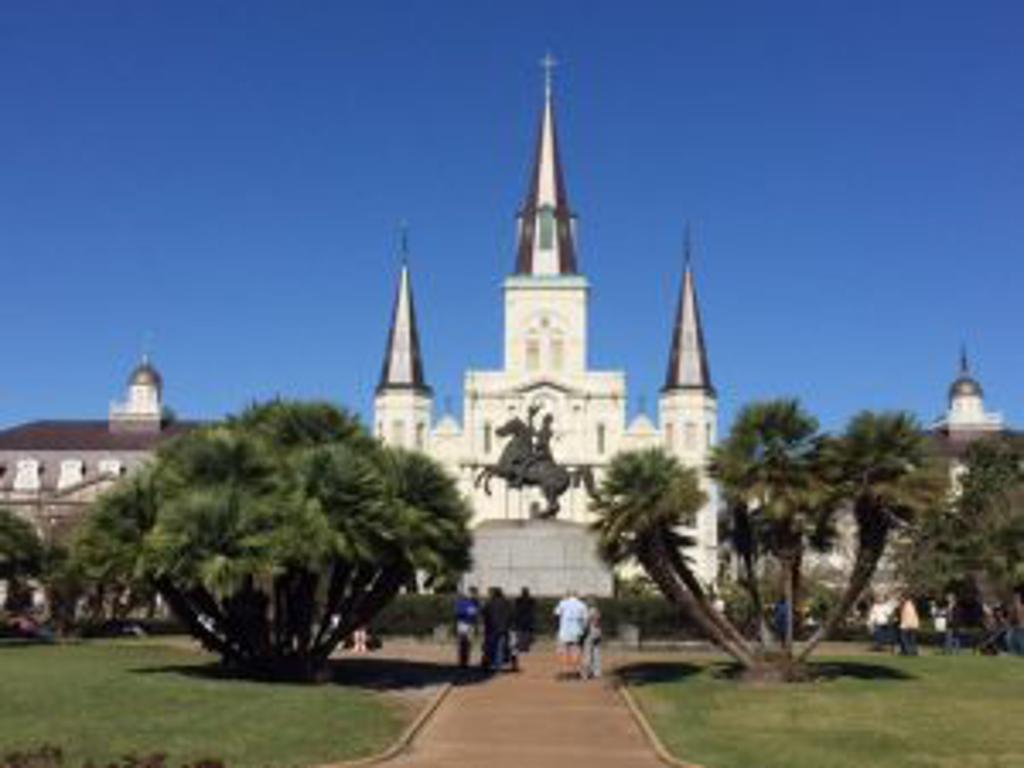 So much awesomeness in New Orleans, running and otherwise. I’d highly recommend Rock ‘n’ Roll New Orleans for your next destination race! More info and the full review of my trip HERE.