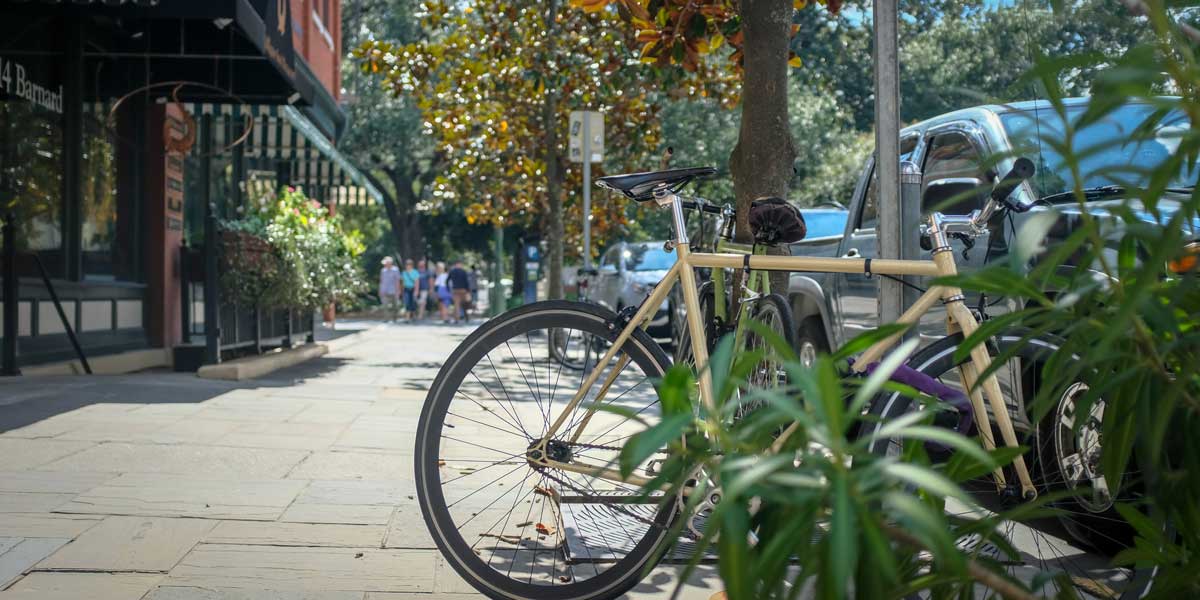 5 Places to Visit While in Savannah

A guest blogger shares her favorite hot spots in this Southern race town.

Today’s post about the top 5 places you must visit in Savannah is brought to you by Meghan; member of Rock ‘n’ Blogand author of Meghan on the Move.

When I ran the very first Rock ‘n’ Roll Savannah half marathon back in 2010 I did it for two reasons – I wanted to prove I could run a half marathon again (I’d run my first 8 month prior) and because I LOVE Savannah. So I was super excited when I was asked to share my top 5 places to visit in Savannah! Whether you are in town for the race, the weekend, or longer these are some places that you should definitely check out during your visit.

Back in the Day Bakery 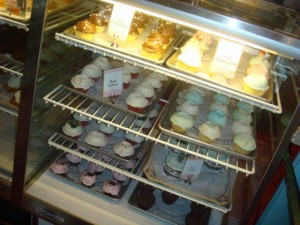 Back in the Day Bakery is my all time favorite bakery. This tiny slice of heaven is run by Cheryl and Griff Day. Not only are they amazing in the kitchen, they are also super nice people. You may recognize Cheryl from the numerous times she’s been on the Food Network with her buddy Paula Dean. At Back in the Day you can grab a sandwich for lunch and follow it up with one of their amazing sweet treats. This spot is first on my list because it is really the first place you should go!

Helpful Hint: Back in the Day is closed on Sundays & Mondays. 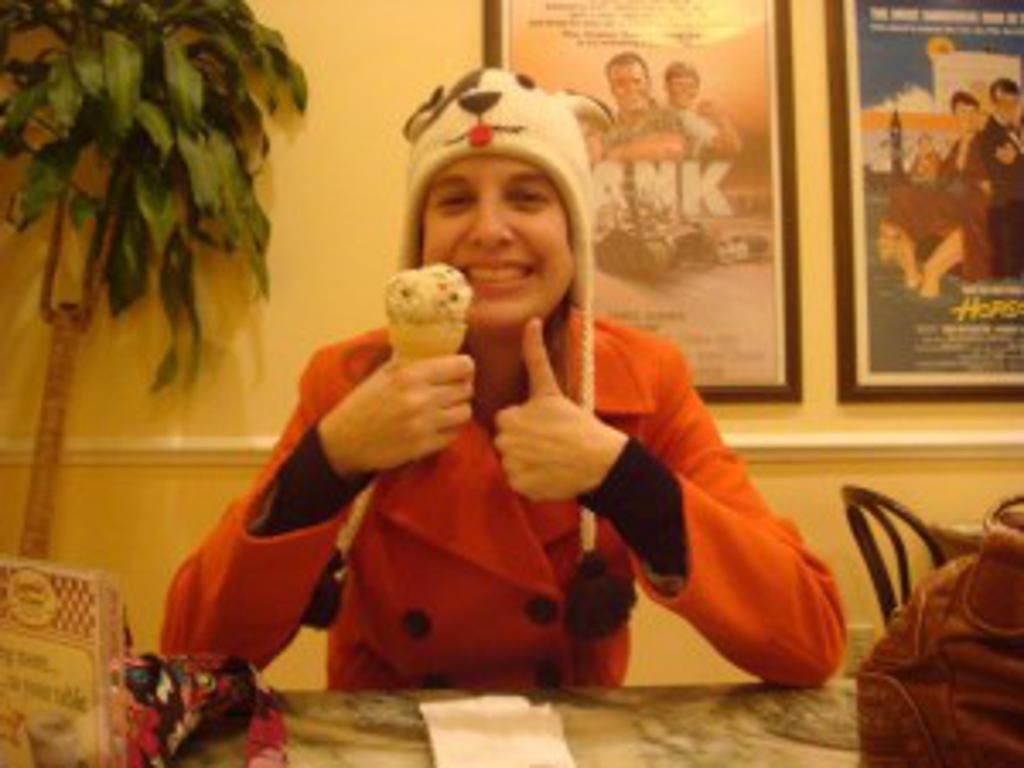 Leopold’s Ice Cream has been around for over 96 years and is a Savannah staple. They have some amazing handmade ice cream flavors and killer sundae’s. Stratton Leopold, the current owner, is an active member of the Hollywood motion picture community, serving as a Producer on films such as Mission Impossible 3, The Sum of All Fears, The General’s Daughter and Parker.  Stratton has worked on many other blockbuster hits during his career in the film industry including The Big Chill and John Carpenter’s They Live.  Props and posters from these films can be found in the shop today. Cool huh? So definitely stop in for some ice cream while you are in town. You’ll have just run 13.1 (or more) miles, so you’ll deserve it!

After you are done filling your belly full of ice cream at Leopold’s, stick around and check out the rest of Broughton Street. Broughton Street is full of shopping and fun things to do. Make sure to stop by Paris Market, one of my favorite stores in Savannah. It is undoubtedly one of the coolest places to shop in Savannah. Savannah Bee Company is just across the street and a place you don’t want to miss. Its amazing how many tiny bottle of honey you can fit in your suitcase. 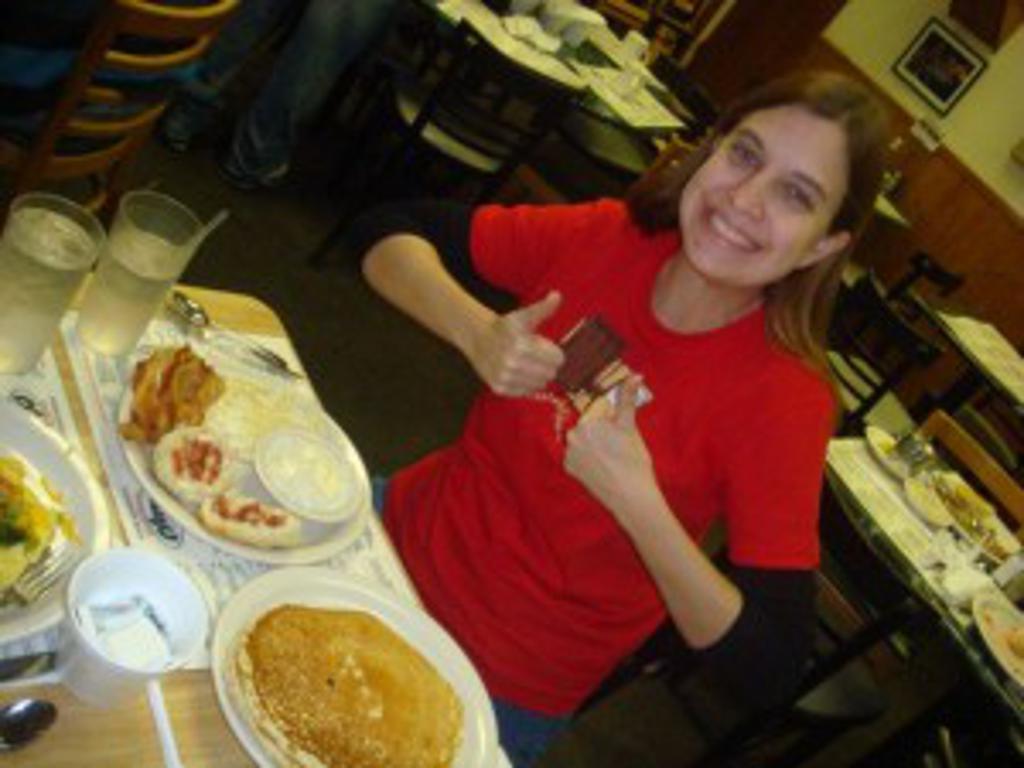 Clary’s Cafe is so so yummy AND you can walk there from the end of the race. Its about a mile from Forsyth Park, but totally worth the extra mileage. Clary’s Cafe is a Savannah tradition, beloved by locals as well as visitors. It was made famous by John Berendt’s bestselling book and the movie adaptation of Midnight in the Garden of Good and Evil. Clary’s used to be a drugstore and has quite the eclectic collection of art covering the walls. Come hungry because you will get a TON of food (which is why its a good post-race stop), but also bring your patience as Clary’s tends to get VERY busy on the weekends.

Helpful hint: Seating at the counter is first come first served, so if you are alone or just with one other person that is the way to go. After my first Rock ‘n’ Roll race I was able to walk in and sit right down at the counter. 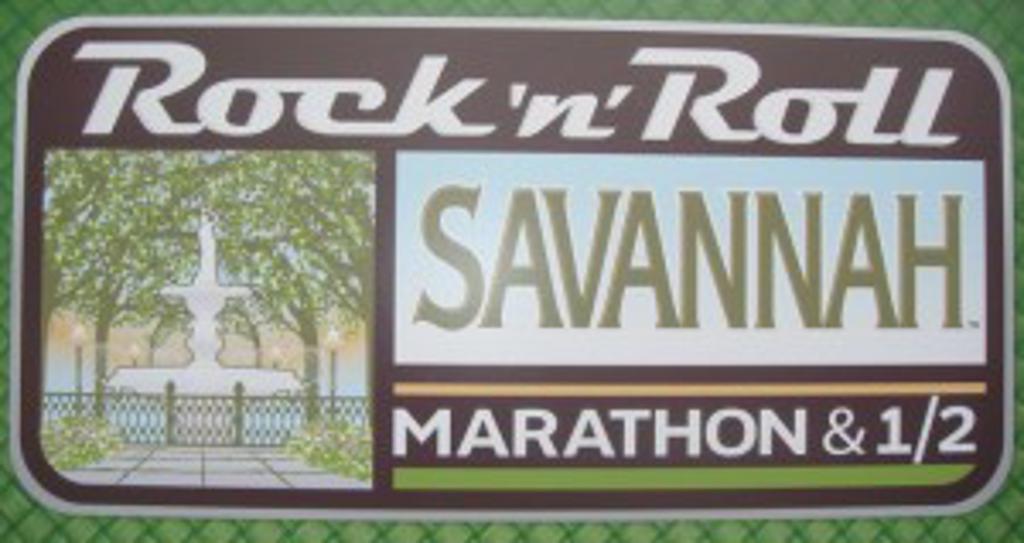 Forsyth Park is a great addition to this list because it is where the Rock ‘n’ Roll Savannah marathon and 1/2 marathon end. How convenient is that?? Forsyth Park is the largest park in the historic district of Savannah Georgia. The Park covers 30 acres of land just south of Gaston Street and north of Park Avenue. What can I say, it’s just a beautiful place. It’s surrounded by historic homes and is home to the famous fountain. If you are there at just the right time you are bound to see a marriage proposal or wedding photos. It’s a good excuse to stretch your legs after the race.

So there ya have it, my top 5 places to visit in Savannah. Even if you will just be in town for the weekend of the race you’ll still have plenty of time to check a few of these off your list. Which one would you want to check out first?